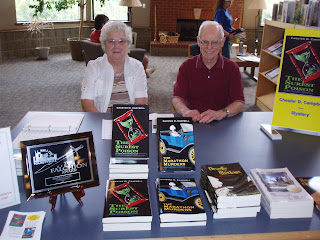 Selling at events like these help spread your name about and bring in new fans for your books. An especially appealing feature is you bring your own books and don't have to worry about returns. I'm with a small press where I get a good deal on buying my books, so it's strictly a win-win proposition.
Posted by Chester Campbell at 9:06 PM 1 comment: 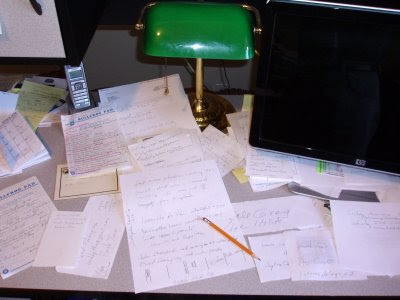 Checking the date on the entry below this one tells me I have neglected this blog the past week or so. I've been holed up working on the next Greg McKenzie mystery. I'll try to do better in coming days. Depends on how well the new book, tentatively titled A Sporting Murder, plays out.
Posted by Chester Campbell at 8:43 AM 7 comments: